The Magic of Galaxies and Stars – Gurevich, Chernin

In this post, we will see the book The Magic of Galaxies and Stars L. E. Gurevich and A. D. Chernin 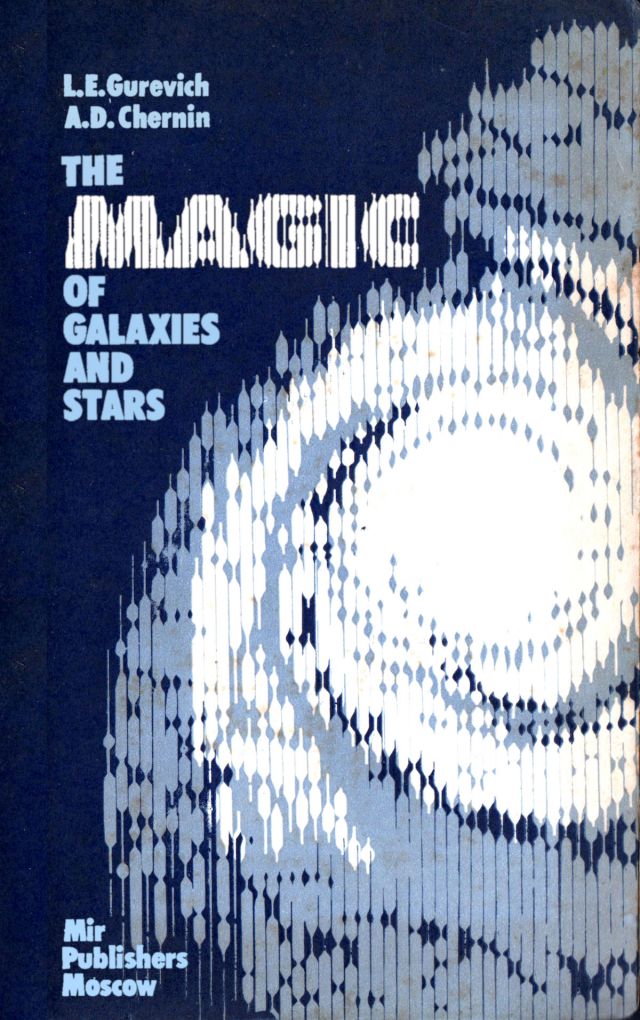 This book is ideal for those who wish to start learning about the intriguing modem concepts of astrophysics; the birth and evolution of the universe, its large-scale structure, galaxies and their clusters, and stars. The book provides
just enough text to give a feeling of what it is all about, such as the non* Euclidean geometry of the universe, while the main point is to cover all the recent major discoveries and novel hypotheses and theories in astrophysics, from quasars and relict radiation to black holes and the neutrino rest mass, the latter having a profound impact on the entire philosophy of the universe. The Russian edition of this book ran into 100,000 copies and is sold out. (from the back cover)

This book covers the cosmogony of stars and galaxies, a new field in astrophysics. The modern development of cosmogony is related to the astronomic discoveries of the past two decades, starting from the discovery of quasars in 1963 and microwave background radiation in 1965. The researchers in this area proceed from the achieve­ments of cosmology, a science dealing with the universe as a whole, and make use of data from different branches of astronomy, physics, and mathematics

This book deals with the latest achievements of cosmog­ony, its problems and prospects, using the simple lan­guage of school physics and astronomy. In fact, the basic ideas and hypotheses allow a demonstrative presentation without mathematical formulas, and we hope that the general reader, keen on science news, will be eagerly in­terested.

This popular-science book follows our monograph Introduction to Cosmogony (Nauka, Moscow, 1978, in Russian), which reviewed and analyzed the investigations of the authors and their colleagues and gave a general presentation of the modern science of cosmogony. The prin­cipal ideas of the monograph are reflected in this book as well; furthermore, we added new material on recent star formation, the final stages of their evolution, and the role of neutrinos in cosmogony.

The book was translated from the Russian by Michael Burov and was published by Mir in 1987.

Though not the copy in the scan, I have had a copy of this book for a long time. This book is one of my first Mir books that I had purchased in the mid-90s, when you could still get these off-the-shelf. This is one of the few books that I have perhaps read more than once. The conceptual clarity is great and helps you understand the main physics behind phenomena.

This current scan copy was purchased from Blossoms in Bangalore, just for Rs. 40, a few years back. (The label you see above was removed during the cleaning.)  Blossoms has a dedicated section for Mir books (and fantastic other sections too). If you are in Bangalore, please do visit and get your hands full for all kinds of books. You can spend hours at this book shop, get exhausted physically, cognitively, and economically yet there are more books than you can imagine or carry back with you. A true bibliophile’s candy shop. Thanks to @DhwaniB for the photos 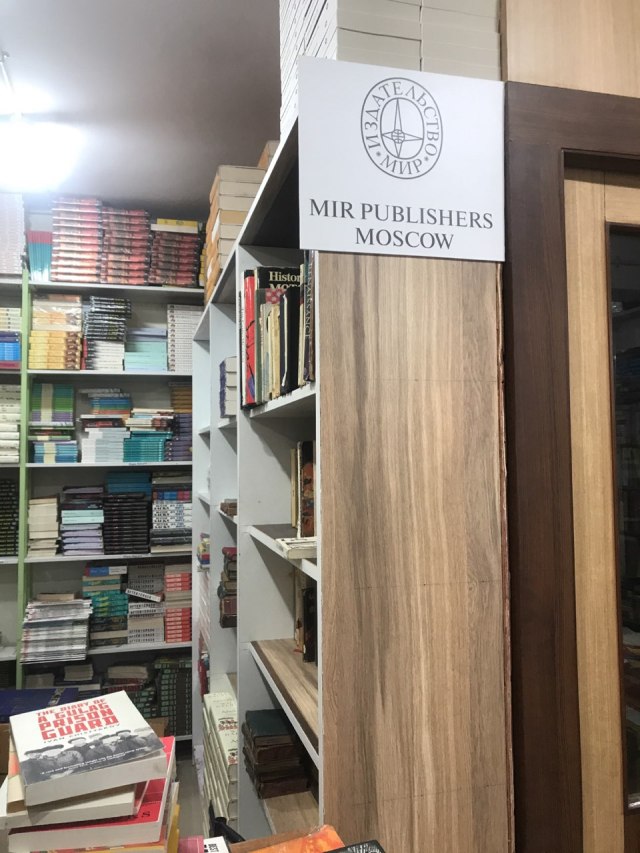 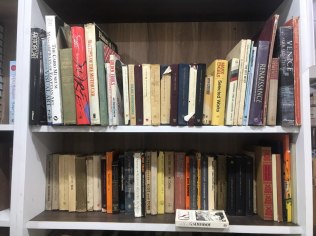 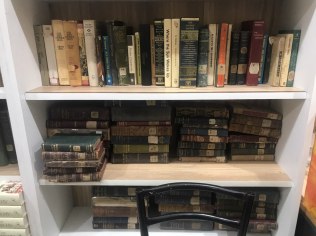 Chapter 2. The Origin of the Large-Scale Structure of the Universe 32

Stars, Galaxies, and Cosmological Expan­sion 32
Gravitational Instability 34
Pregalactic Structure 41
Entropy Perturbations and the Relict Background 51
The Formation of Clusters of Galaxies 54
The Large-Scale Structure of the Universe 59

Chapter 4. The Birth and Evolution of Stars 109

Chapter 5. The Evolution of Stellar Systems 156

5 Responses to The Magic of Galaxies and Stars – Gurevich, Chernin