In this post, we will see the book Quantum Mechanics by A. S. Davydov. 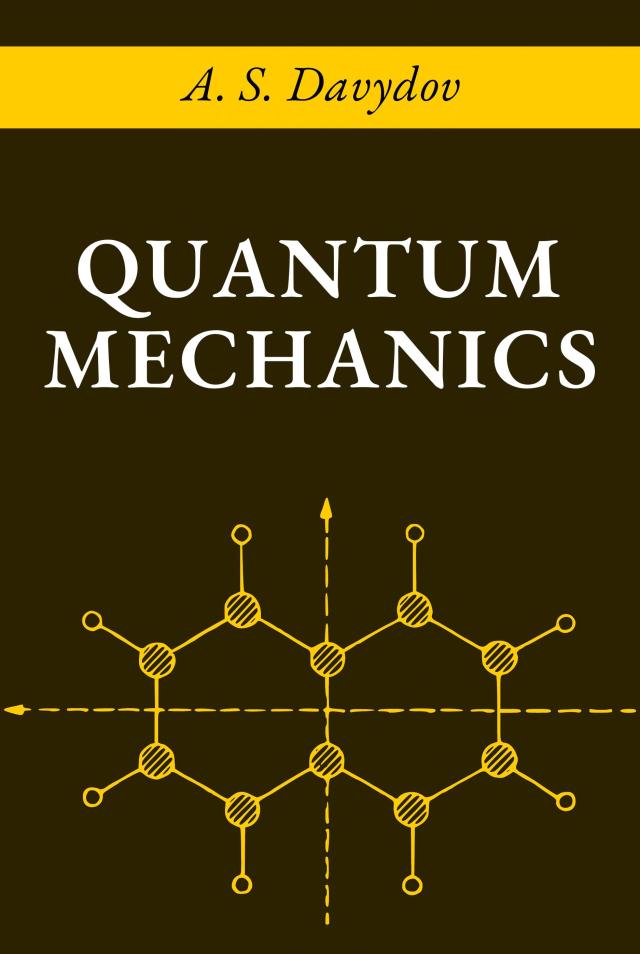 The present book is an extended exposition of a course of lectures in quantum mechanics given by the author over several years to students of the Physics Depart­ment of Moscow University. This course is given after the sections on atomic and nuclear physics of the general course in physics. In those sections of the course a historical outline of the development of contemporary ideas about the structure of atoms and of atomic nuclei is given, as well as the experimental data on which quantum mechanics is based. The present book therefore does not touch at all upon the historical development of quantum theory.
The main emphasis in the present book is upon the physical ideas and the mathematical formalism of the quantum theory of the non-relativistic and quasi-relativistic (up to terms of order v2lc2) motion of a single particle in an external field. In particular, we show the inapplicability of the concept of an essentially relativistic motion of a single particle. We put great emphasis upon representation theory, the theory of canonical transformations, scattering theory, and quantum transitions. A relatively detailed exposition is given of the theory of systems consisting of identical bosons or fermions. We also devote several sections to the theory of molecules, the theory of chemical binding, and solid state theory.
An important role is played in this book by the theory of second quantisation as a method to study systems consisting of a large number of identical particles. In parti­cular, we give the basic ideas of the theories of superconductivity and of superfluidity. The basic ideas are given of the methods for quantising the meson field, the electro­magnetic field (without charges) and the electron-positron field, neglecting diver­gencies and renormalisation, as these topics are dealt with in special books which are studied after quantum mechanics.
The present book can be used as an introduction to a study of quantum elctrodynamics, nuclear theory, or solid state theory. To read it, it is necessary to be fami­liar with the usual contents of university courses in mathematics, classical mechanics, and electrodynamics. For reference purposes we give at the end of the book some mathematical appendices about special functions, matrices, and group theory.
In this book we mainly refer to review or original papers when we want to indicate where the reader can study a more detailed discussion of a topic. These references do not pretend to be complete.
Although we do not consider in this book special methodological problems, the exposition is based upon dialectic materialism, that is, we start from the idea that the regularities of atomic and nuclear physics which are studied in quantum mechanics are objective regularities of nature.

The book is intended for students of physics, studying quantum mechanics. It can also be used as a reference book for teachers and other scientists.

The book was translated from Russian by D. Ter Haar was published in 1965.

PREFACE TO THE ENGLISH EDITION