In this post, we will see the book Adventures Of Captain Wrungel by Andrei Nekrasov. 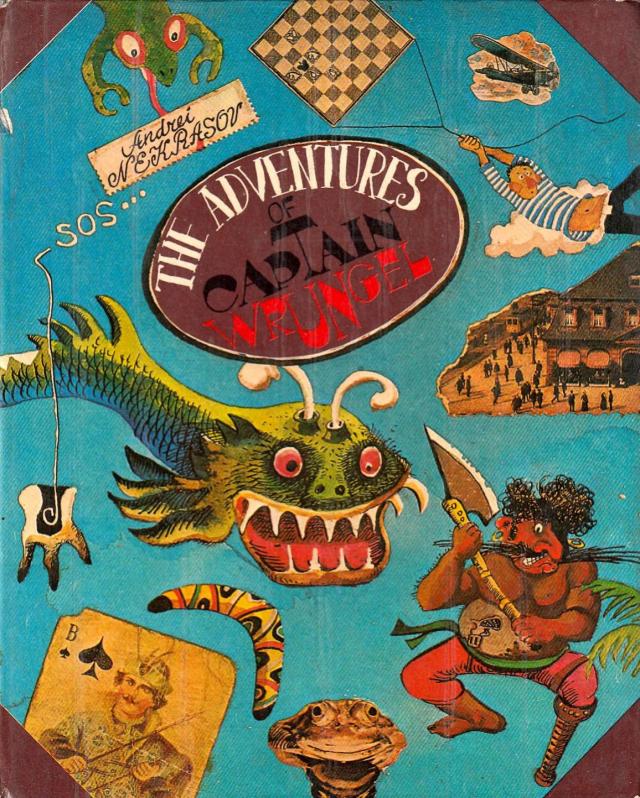 A story book for children about a Captain Wrungels adventurous voyage in the sea. The episodes of Captain and his crew are hilarious. It builds on parody of sailors and habits.

Captain Wrungel is a very famous character in Russia if you have not heard about him or his stories you will certainly enjoy reading this book.

Forty years ago I read the manuscript of Andrei
Nekrasov’s story The Adventures of Captain WrungeL This was
my introduction to the intrepid captain, his unpredictable
companions Lorn and Fooks and their sailing boat Rage on
which they undertook a round-the-world voyage.

The world has changed a great deal since. The map of our
planet is different now, Man has launched into outer space,
atomic ice-breakers have crashed their way through to
the North Pole. People have new joys and new cares.

And a great many books have been written.

But the little yacht Rage has not got lost in the ocean of
children’s literature. Outsailing many a literary vessel, Captain
Wrungel still unerringly steers his course to the
hearts of his young readers.

For millions of boys and girls Captain Wrungel is as dear a
hero as the boastful Baron Munchausen, the resourceful
Robinson Crusoe and the mischievous Tom Sawyer.

The first readers of The Adventures of Captain Wrungel
are grandfathers and grandmothers now. The book’s first edition has become a bibliographical rarity. But Captain Wrungel himself has no thought of retirement. He is still doing a very important job -that of entertaining his young readers i and
teaching them to weather hardships with a smile on their face.

I am slightly envious of those who have opened this book for the first time in their life: they will learn a lot that is new, will come to terms with the elements and, at any rate, will have a great time. 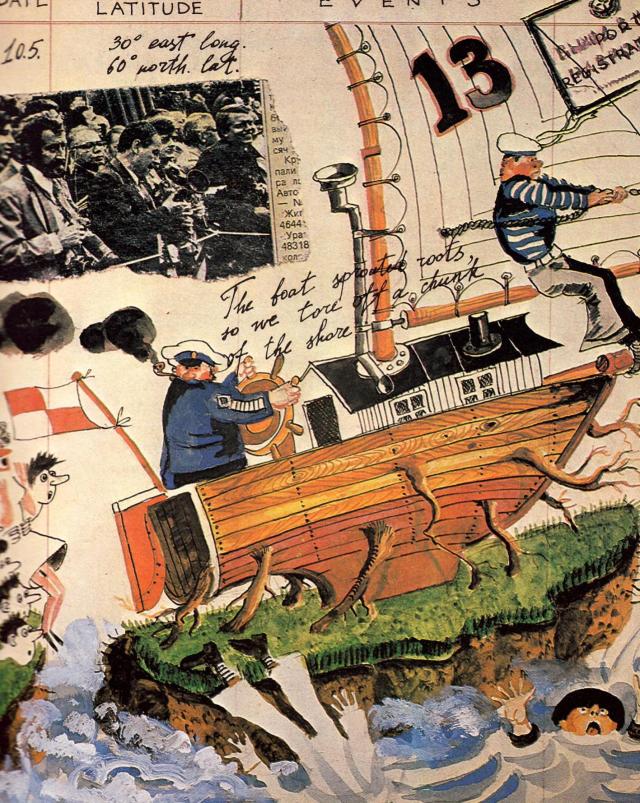 The book was translated from Russian by Raissa Bobrova and was designed by Georgy Yudin. The book was published in 1981 by Progress Publishers.

The book was also made into a cartoon TV series in the 70s.

You can get the book here and here. 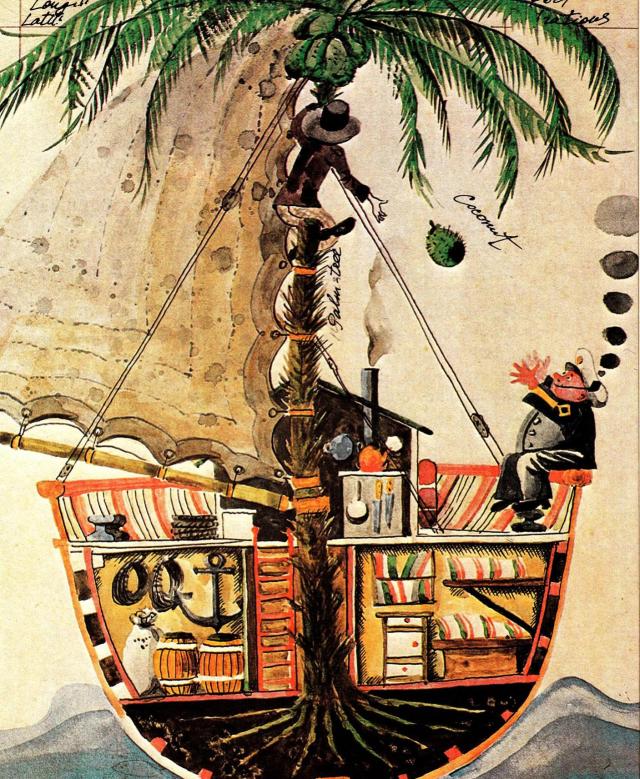 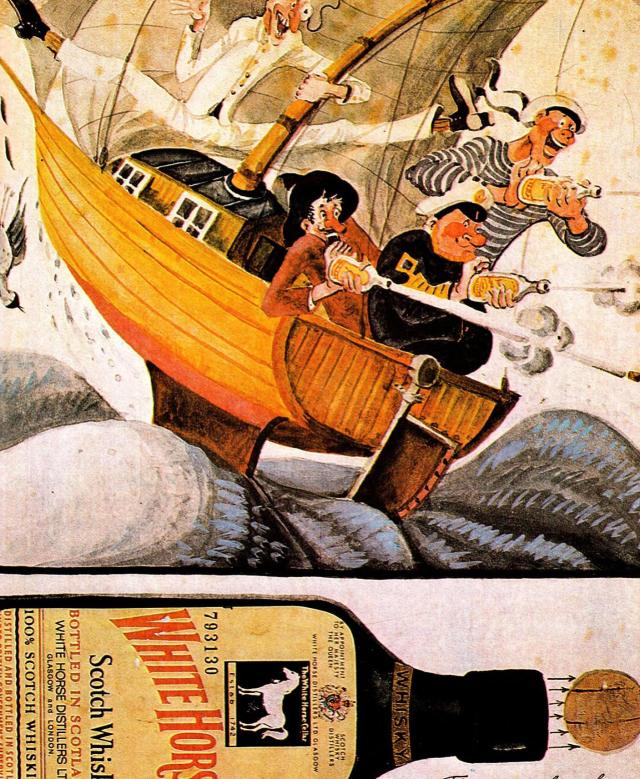 in which Captain Wrungel tells about his first mate Lom 13

about the ways of Scandinavian peoples, the city of Hamburg and the use of squirrels for propulsion purposes 35

about herrings and nimble hands 46

about astronomical reckonings, stratagems and pharaohs 66

in which Fooks gets his deserts, then counts crocodiles and ends by demonstrating outstanding agricultural ability 77

about old customs and icebergs 91

in which Lorn leaves the ship again 138

the saddest, because in it the Rage is lost beyond recall 147

the last, in which Admiral Kusaki himself helps Wrungel out of an awkward situation 164