Science for Everyone – Encounters with Physicists and Physics

This is one of the second posts in the Science for Everyone series. Earlier in this series, we have seen Discussions on Refraction of Light by Tarasov and Tarasova. 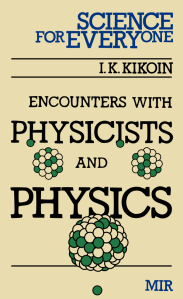 This book is a compilation of essays by the author on various topics, and the central theme is that of physics and physicists.

Isaak Kikoin was one of those brilliant physicists who played a
crucial role in the development of Soviet science. 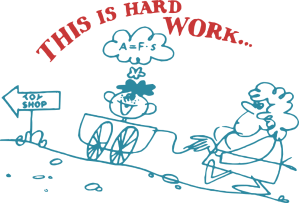 From the back cover

The book contains some of the articles Academician Kiokin
published in the Kvant journal. The author describes in these
articles the advance of Soviet physics as he witnessed it, his
encounters and work with other outstanding scientists, and
some interesting physical phenomena.

The book was translated from the Russian by Svetlana Landau and was first published by Mir in 1989.

Especially recommeded is the last chapter How Physical Quantities Are Introduced, it is one of my favourites. I cannot help myself from displaying the illustrations in this chapter in the post. 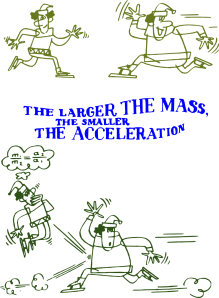 9 Responses to Science for Everyone – Encounters with Physicists and Physics