The Sky Will Be Blue – Gordon, Gordon

In this post, we will look at the book The Sky Will Be Blue by G. Gordon and L. Gordon.

This book tells the reader in popular form just what dust and gaseous impurities consist of how they originate in metallurgical works, what a grave dan­ger they are to all living things on the Earth, and how man protects himself and his habitat from them. A picture is drawn of the future when metallurgy will be free of dust and harmful gases. Original drawings supplement this interesting narrative. The book is intended for general public.

There are some fantastic illustrations in the book. 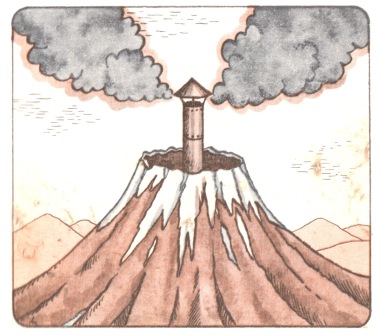 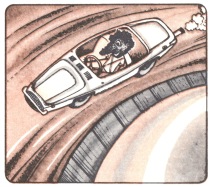 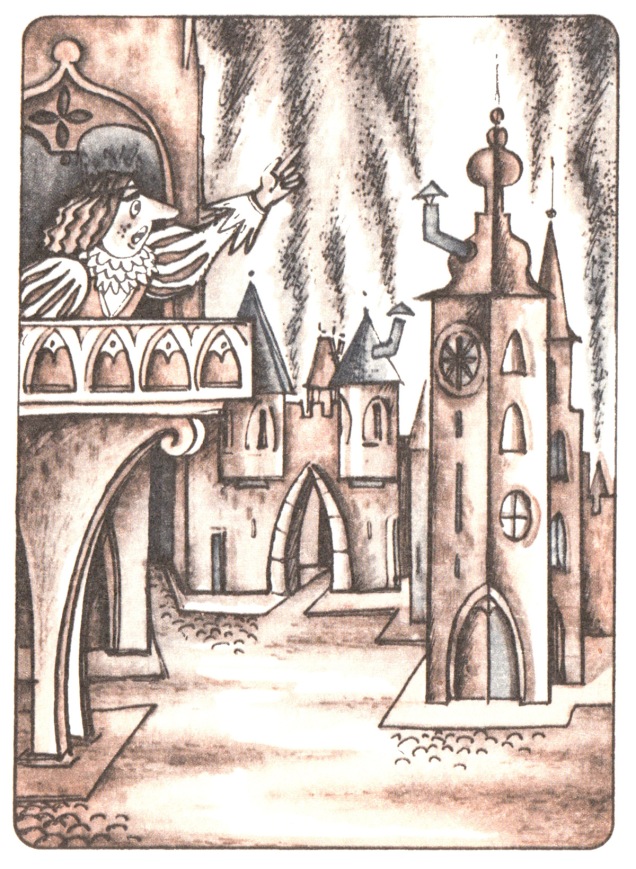 The book was translated from the Russian by Y. Nadler and was published by Mir in 1984.

Many thanks to Guptaji for the cover of the book. He had generously given the cover when I had visited his library some years back. Note that pages 151-154 are missing.

ONE PLANET FOR ALL 9 (Instead of Introduction)

Forced to be First 27

In a New Capacity 51

The Way to Perfection 54

IN THE LANGUAGE OF MATHEMATICS 92

A Second Vocation of Scrubbers 104

How Long Will the Torches Burn? 114

Hand in Hand with Chemists 126

The Good and Evil Sides of the “Wing” Metal 133

Air of the Highest Quality 145

Computers on the Watch 158